The Orlando Concert Band is a 70 member ensemble, organized and operated as a non-profit Florida corporation. Founded in 1989 and composed of both professional and amateur musicians, the band performs concerts as well as a variety of ceremonies and other special events throughout Central Florida.

There are no upcoming events at this time 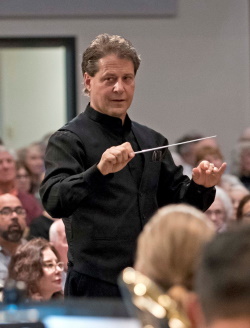 Jon Territo is in his 11th season directing the Orlando Concert Band. Territo’s conducting credits also include the Orlando Philharmonic Orchestra, Disney’s Christmas Candlelight Orchestra and Choir, the Garden Theatre and many years as the Producer and Instrumental Director of the Singing Christmas Trees, in Orlando.
Read More... 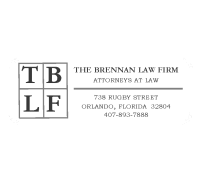